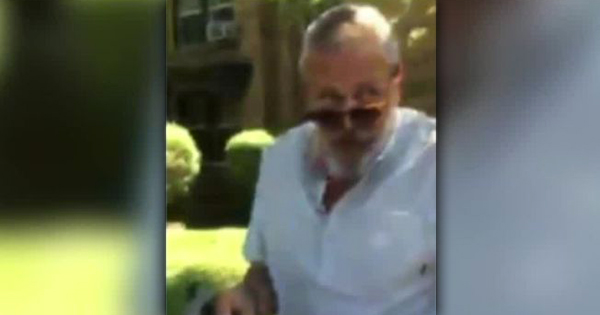 North Buffalo, NY — Jeffrey Calhoun, a 62-year old white man, is facing several charges of hate crime after he allegedly harassed Jeanneie Muhammad, a Black woman, during a recent road rage dispute. Witnesses say he bit her and called her a racial slur after she accidentally bumped his car.

The encounter reportedly started after Muhammad bumped into the car in front of her. She got out of the car and then Calhoun, who was driving the other car, suddenly attacked her. He bit her and displayed a handgun, as seen on a cellphone video captured by a bystander. They also said Calhoun used a racial slur on her.

Calhoun was indicted on two felony charges — unlawful imprisonment and menacing — both as hate crime. He was also indicted on a felony count of impersonating a police officer and a misdemeanor count of third-degree assault.

Calhoun pleaded not guilty of all the charges and is still out of prison on $75,000 bail.

Erie County District Attorney John J. Flynn filed hate crime charges against Calhoun, which is the first time he did during his term as DA.

“I firmly believe that race was a motivation here in Mr. Calhoun’s alleged actions,” Flynn told local media. “I believe I have the evidence that backs up my belief. Is it a slam dunk, though? It’s not.”

Flynn further explained that while hate crime “is not in and of itself a crime,” it can be used to increase the jail time of the defendant. In Calhoun’s case, if he is convicted of first-degree unlawful imprisonment which is the most serious of the charges he is facing, he could be sentenced to up to seven years in prison.

Moreover, Calhoun was initially charged with attempted robbery for allegedly taking Muhammad’s keys and trying to take her purse. But Flynn decided to drop that charge as the investigation found Calhoun did not intend to permanently take those items. Evidence rather proved that he used a racial slur on her even though it was not seen on the video.

“In this case here, the totality of circumstances, the context of the entire incident with his use of the alleged racial slur, is what I believe elevated it to a hate crime,” Flynn said.