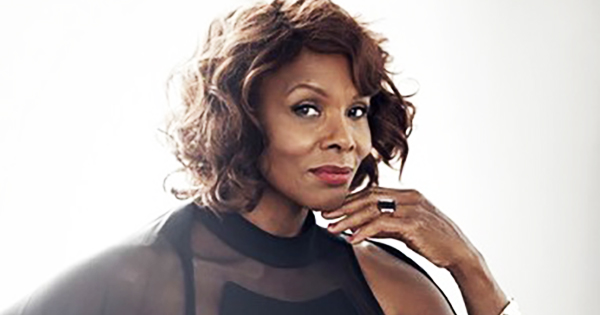 Hendry was the first lead female action figure to perform her own stunts when stuntwomen of color were non-existent. She made history as one of the leading actors of independent films. As an actress and stuntwoman, her most notable roles were during the beginning of the “Independent Films” era in movies such as the Ted Turner classics “Black Caesar” starring opposite football star, Fred “The Hammer” Williamson, and in “Black Belt Jones” starring opposite Karate champion, Jim Kelly.

In 1972, Hendry landed one of the most memorable roles in her career as “Bond Lady” Rosie Carver in the longest-running James Bond film series “Live and Let Die.” With the title name also being a smash hit song by Paul McCartney which is known throughout the world. In that film, she became the first African-American woman to become romantically involved with 007.

Her new book, “GLORIA,” is a compelling autobiography about her life and career. It is extremely personal, candid and filled with many glossy rare photos, oversized format, lushly printed and illustrated… A must-read “Piece of Art” available now on Amazon and Kindle.

‘Songs of Bond’ -a Great Event!

Gloria Hendry will be performing live on Thursday, October 17, 2019 at 7pm at one of the most well-known dinner houses in Hollywood. The Catalina Bar & Grill, 6725 Sunset Blvd, Hollywood, CA 90028.

She will be singing Jazz tunes from various James Bond movies such as “Diamonds Are Forever”, “Goldfinger”, and “Live and Let Die” along with songs by Billie Holiday, Abe Lincoln, Peggy Lee, Nina Simone, Miles Davis, Count Basie, and Artie Shaw.

Robert Parham, a five-time World Martial Arts champion will Emcee the show featuring arrangements by the legendary Phil Wright of Chess Records and Capitol Records. Hendry will be accompanied by the Jimmy McConnell 18-Piece orchestra. The cost is $25 per person.

Gloria Hendry has demonstrated her ability to remain relevant with fans all over the world for 46 years and that’s what makes her unique and extremely extraordinary.