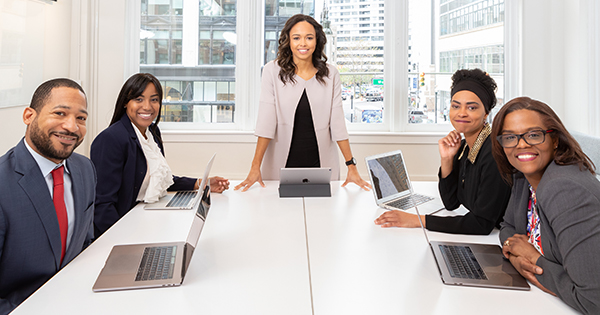 Furthermore, in addition to paying all of your startup costs, right now they’re also waiving their $40,000 initial franchise fee. With annual gross income for franchise owners being around $200K, it’s truly one of the best franchises opportunities ever.

And tax preparation is an industry that’s truly always in demand. The latest fiscal year count available from the IRS shows that more than 83 million taxpayers paid someone to prepare their federal tax return. American Tax Geeks franchise owners don’t need any prior tax experience because the actual tax work is performed by their employees and managers.

American Tax Geeks provides their franchise owners with a store location, employee training, marketing support, and everything that they need to get started and succeed without spending one penny. This is truly how more franchise companies need to operate.

To learn more about becoming an American Tax Geeks franchise owner, go to www.AmericanTaxGeeks.com right now, before it’s too late.

Novel coronavirus appears to be stabilizing in China amid fears of new outbreak in...